My mental and emotional experiences with Tiny Toast have run a very wide gamut.  I first heard about it a while back, when I saw an article about General Mills releasing its first new cereal in (insert surprisingly large number that I now forget) years. 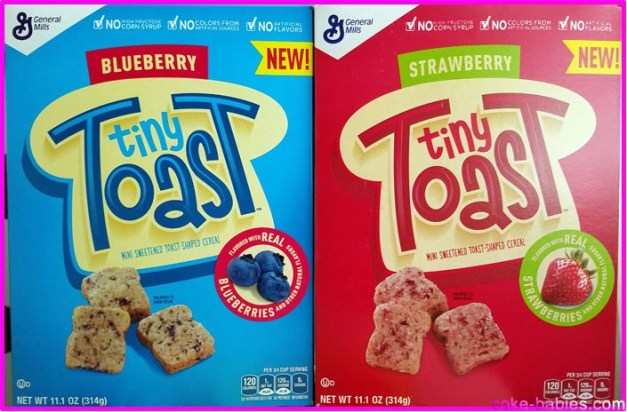 After seeing the packaging, it became pretty clear – General Mills just wants to find more usage for the machines that pump out French Toast Crunch.  Maybe giving into the 90’s nostalgia wasn’t as financially rewarding as they had hoped, I don’t know.

But clearly, the head of General Mills wanted to turn that little toaster into a profit machine.

Tiny Toast doesn’t seem like the most interesting cereal, in theory.  Without a description like “Cinnamon” or “French Toast”, you might just be expecting… toast.  The “tiny” part goes without saying.  No one would worry that Cinnamon Toast Crunch wasn’t going to fit on a spoon.

On the bright side, “Tiny Toast” is a lot of fun to say.

Tiny Toast seems to give up on the toast theming almost immediately with the product itself.  It comes in two varieties : Blueberry and Strawberry.  I guess you could argue that they are popular flavors of jam / jelly, that go on toast, but I don’t know if I buy that.  It just seems like, “Here’s a little toast-shaped cereal piece.  Also, it’s flavored.” 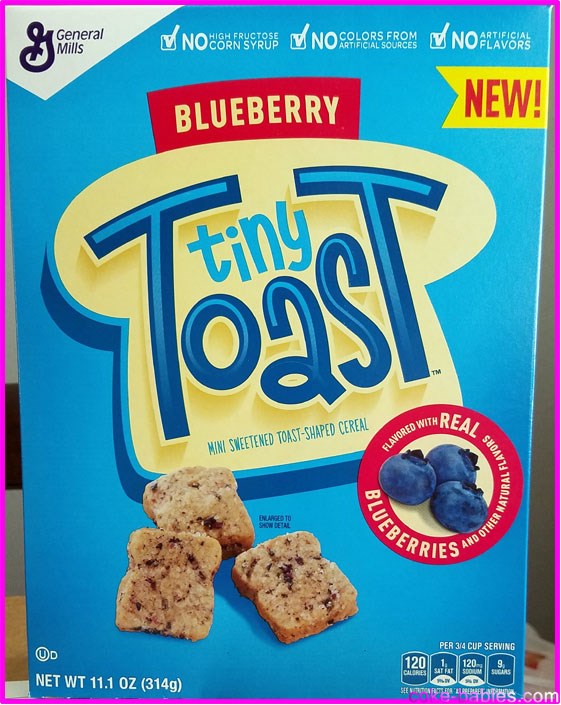 One thing the cereal definitely has going for it is packaging aesthetics.  The cereal box looks exactly like something you’d see mock-advertised on Ren and Stimpy.  Simple design, but well-executed with bright colors and a fun logo / font.  So the boxes look awesome. 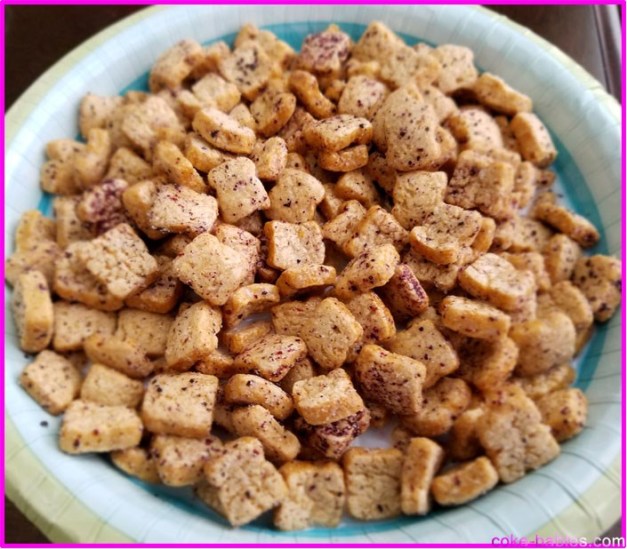 The cereal pieces look close enough to what they’re supposed to be.

The flavor of Blueberry hedges its bets, between “real” tasting and “this is the fake flavor that you expect blueberry cereal to taste like”.  Sitting in this middle ground, it’s a very forgettable taste.

It did a respectable job of making the milk taste vaguely like if Blueberry Quik was a thing. 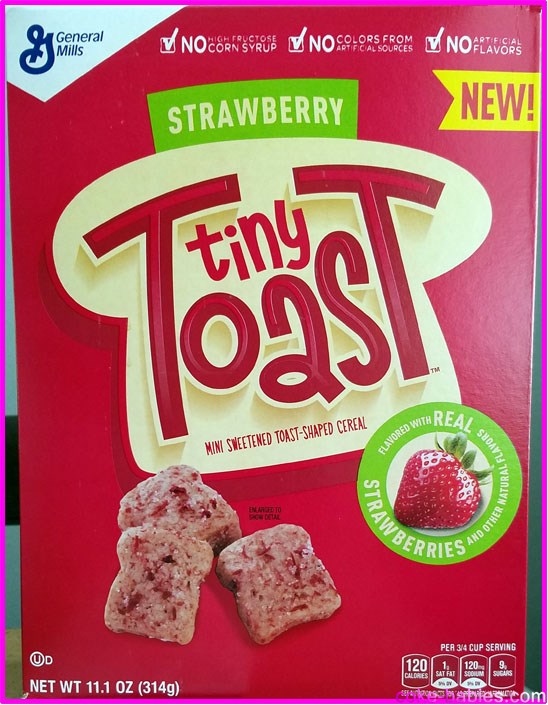 Strawberry, on the other hand, ups the ante a bit with its willingness to lean towards the fake cereal flavors. 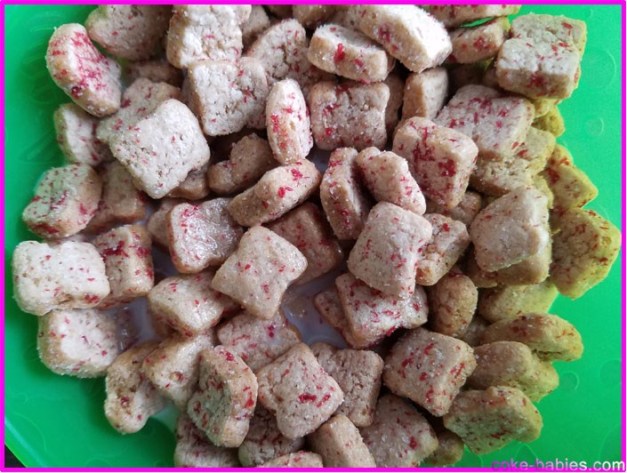 The problem is, the fake strawberry flavor doesn’t taste good.  It’s not a horrible flavor, but something is just very off with it.  You can easily eat a bowl, but you might not be about with it.

It does, however, finally answer the age-old question of, “What if Strawberry Quik tasted really weird?”